This year's International Women’s Day campaign is Choose to Challenge. A challenged world is an alert world and from challenge comes change. So let's all choose to challenge.

At Outward Bound, 20% of our instructional staff are female. This mightn't sound so high, but it’s actually pretty representative when put in the broader context of outdoor industry demographics. Our project to explore our instructor diversity began in 2018 and we're working hard to create a future where females are more equally represented.

On IWD 2021 we want to remind you about an amazing woman, the little known outdoor adventurer and pioneer, who is very close to our hearts here at Outward Bound. So exactly who was Marina Ewald? 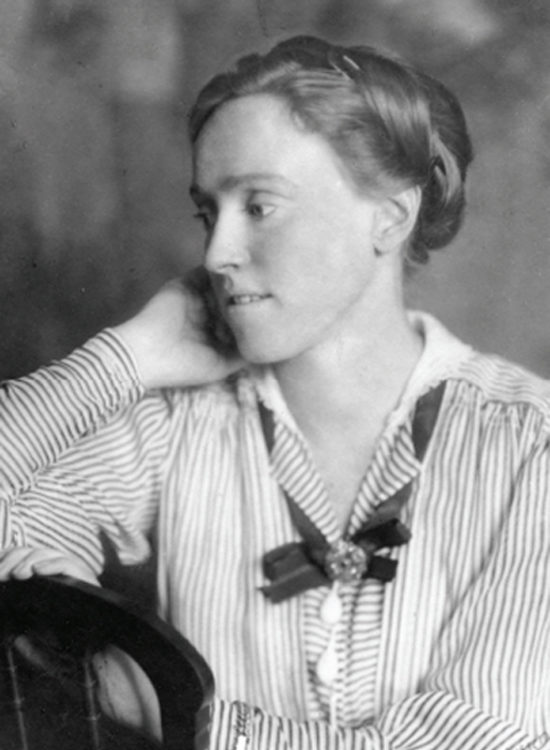 Anyone who thinks they know the history of Outward Bound, but hasn’t heard of Marina Ewald, should think again. It almost seems surprising that, given her founding role in the origin story of experiential learning, she isn’t as well known as Kurt Hahn. Or maybe it doesn’t – after all, we’re still fighting to #ChoosetoChallenge.

How will you help forge a gender equal world? 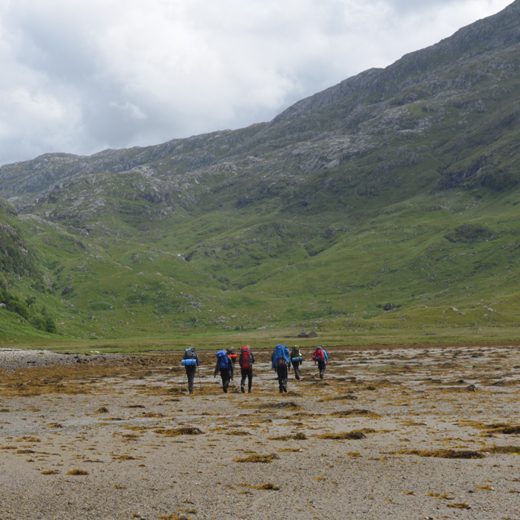 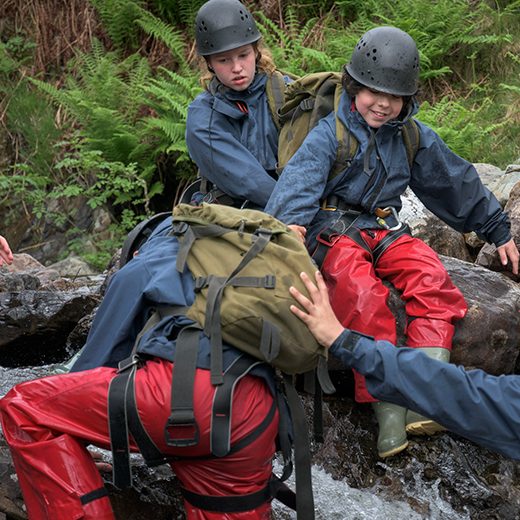