How the Duke of Edinburgh saved Outward Bound

In the mid 1990’s after a series of internal problems the auditors advised that The Outward Bound Trust was on the verge of bankruptcy and was no longer financially viable. When the situation was brought to the Duke of Edinburgh’s attention, he attended the next board meeting in person. The Duke of Edinburgh had been Patron since 1953 and whilst he had a keen interest in the work of the charity, he wasn’t involved in the day to day management.

At the board meeting, a trustee recommended the charity was wound up and all assets disposed of. The Duke thanked the trustee for his input and then turned to the rest of the board: “Now we shall proceed with rescuing Outward Bound.”

What happened next is the stuff of legend.

The Duke of Edinburgh sacked the chair and took the role himself. He then dismissed the chief executive and most of the trustees.

Sir Chris Bonington, now Deputy Patron, who was newly on our board at the time, recounts the story:

“I had just been appointed as a trustee and saw him in action. He was the best chair I have ever come across.

He let people have their say but once they wandered off the point, he firmly brought them back, driving actions and keeping meetings short.”

The Duke became heavily involved in the day-to-day running of the organisation, personally appointing new staff and trustees to join the Outward Bound team. He also used his considerable powers of persuasion to enlist the help of supporters to ‘lend’ money to the charity and to underwrite its debts. Peter Neumark, founder of the parcel company, Target Express, remembers this very well, he says: “I was invited for lunch with the Duke of Edinburgh and was naturally honoured and excited to go. It easily became the most expensive lunch I have ever been to!”

The Duke chaired meetings, oversaw the accounts, hosted lunches and dinners for prospective donors and did anything he could to rebuild the charity. He remained in post as chair until 1999, when he resumed his role of patron until his formal retirement in 2019.

Nick Barrett, the current Chief Executive of Outward Bound says: “What people don't know is that every year, the Duke of Edinburgh made time in his diary to visit an Outward Bound centre. Without media, just some staff and the young people at the centre. He spent hours talking to everyone even in his 90s. Without his intervention, Outward Bound would not be here today, and for that alone we owe him a huge debt of gratitude." 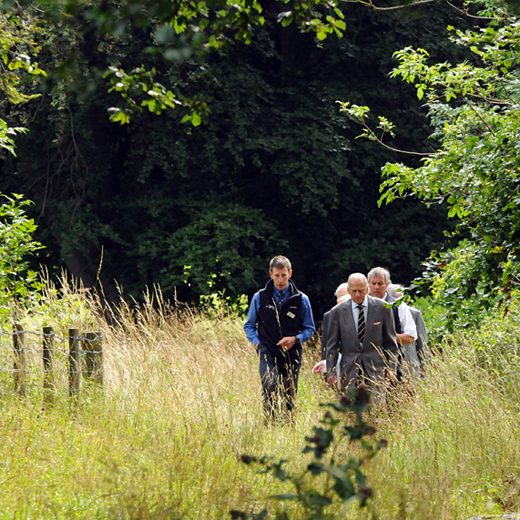 The Duke of Edinburgh visits Ullswater

His Royal Highness The Duke of Edinburgh visit's our Ullswater centre 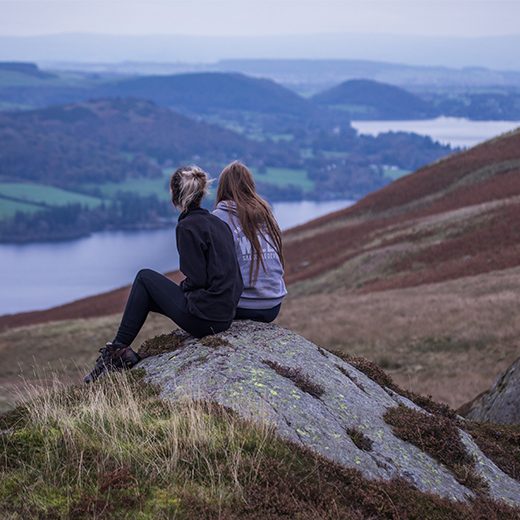 If we're on the verge of a mental health crisis - what can be done to help?