Yousuf came to Outward Bound in the summer of 2017 where he rediscovered the positive effects of spending time in the outdoors. Since then he has gone to on mentor young people expelled from mainstream education and is now on an apprenticeship, gaining his professional diploma in accounting. This is his story which he shared at an event we held at Ronnie Scott’s Jazz Club in London in September 2018.

Firstly I should tell you a bit about myself. While I am through and through a city boy, my ancestors are from Kashmir, a small state in the foothills of the Himalayas. I was born in London and went to primary school there before moving to Kashmir for five years. Whilst there, I learnt about my culture, our languages and I certainly learnt a lot about the outdoors. Enjoying nature, listening to the leaves fall and feeling the breeze made me feel alive.

I struggled to manage my emotions when I was younger. I had an “I don’t care” attitude which lead me down a path of arguments and confrontations. Back in the UK, in the summers of Year 10 and Year 11, I regularly found myself in company that was not good to say the very least.

I realised it was time for change. I remembered how much the outdoors helped me back in Kashmir, so I signed up for a three week Skills for Life Award course with Outward Bound. This was funded by a bursary from the charity, I wouldn’t have been able to go otherwise.

Arriving at the centre, I must admit I was nervous. But I was determined, and knew I had to put in 110% to get the most out of the course.

Every challenge I was posed with I met head on. One of these I faced on the very first morning of the course. Jog and dip is a brief run and then a jump into the lake. Whilst the run itself wasn’t hard, I can't swim. So when I found myself on the jetty the nerves kicked in.

It became apparent that I had to push myself well out of my comfort zone to be able to achieve what I wanted to.

In the end, thanks to my team and instructors I quite literally took the plunge. Even though I was just bobbing up and down with a ridiculous amount of water up my nose, there was a sense of accomplishment inside me that no words can describe. This confidence increased every time we jumped into water. After that initial jump I had a: 'I’ve done this before; I can do it again' attitude.

Throughout the course we set ourselves short targets that we would like to achieve, one of mine was being a better team worker. Something that helped me to achieve this was that there were people of varying physical abilities, so we had to work closely as a team to achieve something. For example, if one day someone couldn’t carry all their own supplies, the rest of us would spread it out between us and we never complained about it.

I also learnt to take on board other people’s opinions, although this lesson wasn’t learnt as gracefully as the last. One day we were set a task to build a raft and I had this amazing idea in my head that I was adamant to implement. After realising it wouldn’t work and an idea that had been put forward previously but ignored would - I was quick to hang my head in shame and apologise. It took me 17 years to get there, but I finally learnt that your own ideas aren’t always the best 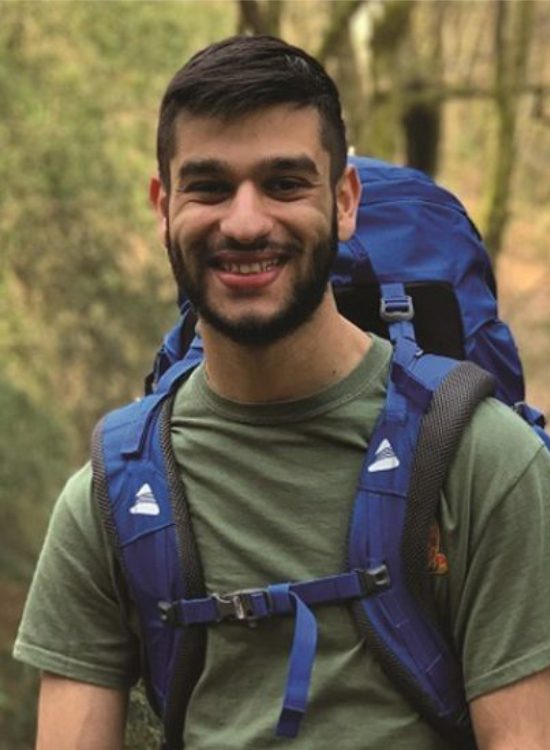 Yousuf at Outward Bound in 2017

While everyday of the course holds a special place in my heart, the day that stands out to me the most is day twelve, our solo expedition. I spent around 13 hours alone on a mountain in the Helvellyn Range without any technology, only the basics. As I was in my sleeping bag listening to the rain fall on my tent, I realised that for nearly two weeks I had not felt any anger, anxiety, or restlessness. It made me feel incredibly happy, not because I had achieved some unimaginable task but it made me believe that I could in fact, do things I thought I couldn’t and that there was more to me than just the angry kid who’s good at throwing a strop. I think back on that day and realise that my mindset had truly changed, and I am now better person because of it.

The changes were obvious after Outward Bound and I continue to see them every day. I am more confident in myself and I am much happier.

Since I came home from Ullswater in 2017 lots has changed. I'm now on an apprenticeship studying to become an accountant. I've also volunteered to mentor at a school for students who have been expelled. Perhaps one day some of them will attend an Outward Bound course and learn everything that it taught me and more. I hope they see the same change in themselves that I did. 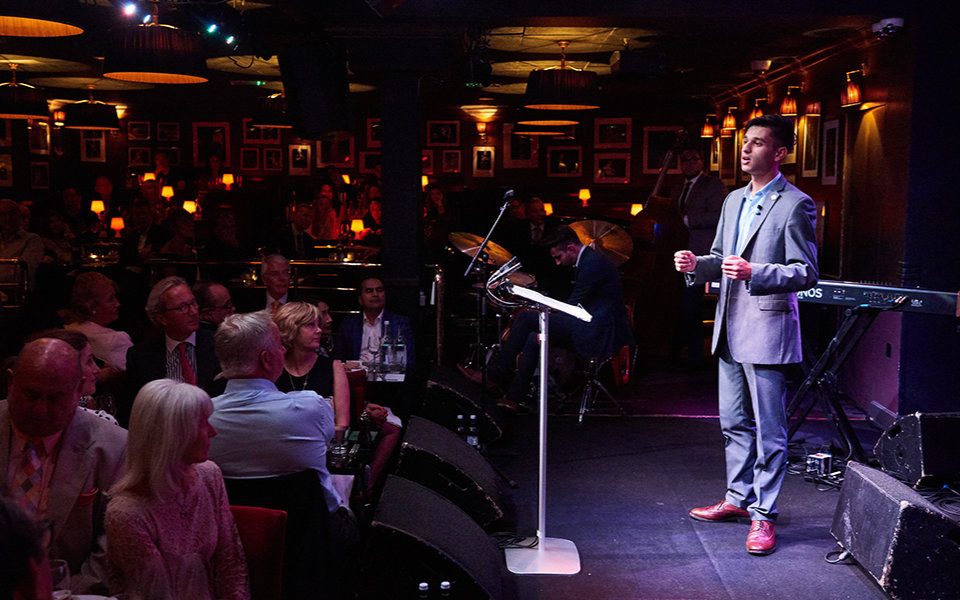