Meet Joe
Our Impact In Their Words 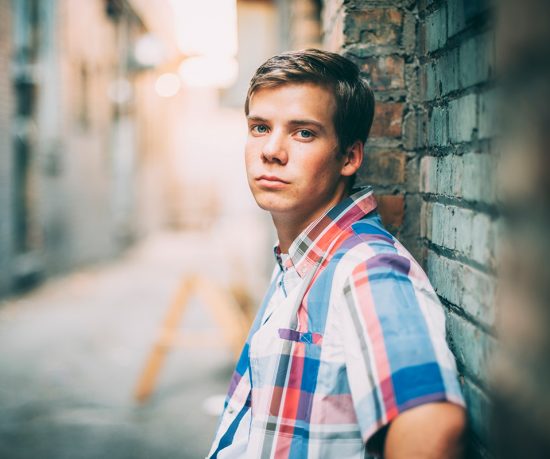 Before Joe, age 18, went on his Skills for Life Award, he was still struggling from his experience of a very toxic, previous relationship. It had affected him emotionally, so much so that he had been experiencing suicidal thoughts and anxiety about establishing relationships with other people since.

“That relationship, really knocked my confidence to the point where I was suicidal and I was struggling with loads of mental health issues. I was giving this person £1,000s of pounds of my own money because I cared so much about him, then he just left. This year I’ve been struggling a lot with the social aspect, I was worrying that people wouldn’t stay in contact after the course, I’ve had really negative experiences of that and it really knocks my confidence.”

The physical and mental challenges on the course pushed him and others to their limits. This allowed him to see others for who they really were - there was no façade, no pretending.

“On the Skills for Life Award, you are pushed to the literal edge of any comfort zones and so you can’t afford to be fake. I’ve learnt that normally, everyone has a story, everyone has their own self-issues and everyone has a façade that they show. On the course, you are so physically exhausted and mentally exhausted and you’re only focused on yourself, it’s really difficult to be fake so you see people’s true colours. It’s a good and a bad thing, but I think it’s mostly good because you do get to understand people’s weaknesses.”

Being honest with and having to trust others helped him build connections with his teammates. Since the course, he has maintained these new friendships, which has been an extremely positive experience and a turning point for him.

I have actually kept in contact with people from my course. We went out drinking last weekend and it was a really big turning point in my life. The Outward Bound experience definitely gave me a new perspective on how I look at things.