Paul Scoble
Back to alumni stories 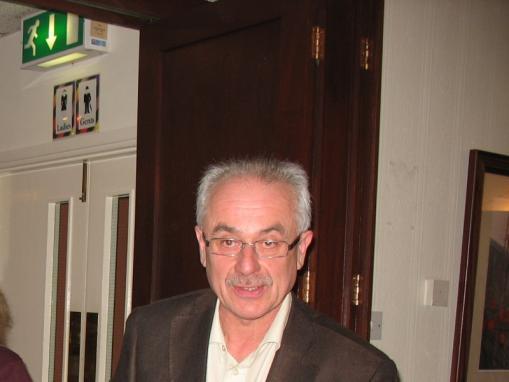 On Wednesday 15th June 1966, we were woken by Ralph Clough at 5.00am with the news that two boys were lost on Scafell Pikes. They were students taking part in a rag stunt, trying to break the record for climbing Snowden, Scafell Pikes and Ben Nevis. Keswick Mountain Rescue team had found both boys had lost their lives on the mountain and it would be the task for members of the school who were camped within easy reach of the mountain, to remove both bodies. Scott patrol set off to bring the fist body down and my patrol,(Malory) brought the other down to Wasdale Head Farm.
This story from my record book may seem depressing, but it changed my outlook on life in so many ways.
Their are members of those boys families out there who may think they lost their lives in vain over a silly stunt, but If any of them ever read this, I can assure them that myself and all the members of the two patrols that brought them down have lived their lives to the full because of them. It would be great to have contact with anyone on the same course.
Eskdale Course E162 June 1966