Ian Rousell
Back to alumni stories 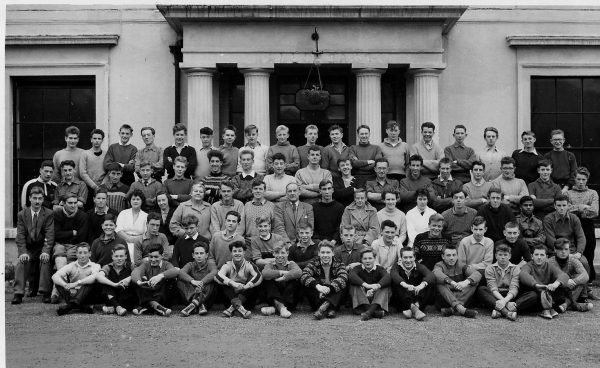 I attended U34 from 17th Nov. to 13 Dec 1958. At the time I attended a secondary school in Worksop Notts. Although my parents had taken me into the Peak District and I was a keen cyclist and a member of the YHA, I had never been away from home for such a long period of time. Neither had I had to live and work with such a diverse group of boys and adults.

I soon realised that most of them were better educated, more worldly and experienced than I was. It was a life changing month. I absolutely loved the Lake District. That special "earthy" smell on a clear fresh frost morning as we ran down to the lake. The crystal clear water. The beautiful moon lit nights, sun rise and sun set. The physical demands were hard, we walked from the school and climbed Helvellyn via Striding edge, ate our flap jack and home via Swirral edge. ( Still have my diary) And there were so many more great adventures.

How did it change my life? I realised that if I wanted to get on I would have to work hard, be determined and not give in. No one else was going to do it for me. I left school in 1959 with no qualifications. Spent four years getting "O"and "A" levels became a teacher and have lived on the edge of the Lake District since 1983 and from 1985 was a lecturer at the Cumbria College of Agriculture and forestry at Newton Rigg. Sadly, today I am lucky to see one salmon swimming up the river Eamont at Pooley Bridge. In 1958 we stood on the bridge and could hardly see the river bed for massive salmon! It was on that day I decide I wanted to live up here! Thank you, Ian Rousell