Alex Lennox
Back to alumni stories 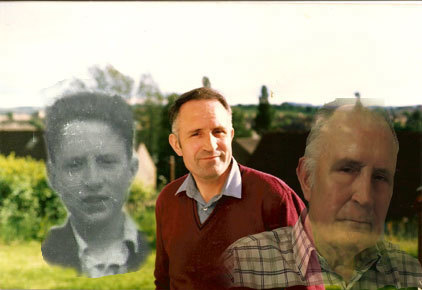 I remember during my time at the Moray Sea School there was an outbreak of Myxomatosis among the rabbit population in Scotland the poor infected rabbits just sat there blind and Ulcerated. We were formed into groups carrying clubs and when we saw the infected rabbits we would dispatch them putting them out of their misery, then we would quickly bury them.

On a happier occasion I remember lying in my bed (lights were out) and the billet door opened I could see the silhouettes of the older boys as they came back from a night out. They spoke in low tones and seemed excited. Some of the terms used by them were not yet in my vocabulary but I gathered that they had been to a Billy Graham rally in Elgin or some other place (I'm not quite sure) their excitement seemed strange to me at the time and their Christian terminology was a bit baffling; it was to take another fifteen years before I could understand what had been going on that night in 1955 because in January 1970 I by the grace of God became a Christian and now I could identify with those English public School boys, they had become Christians in the true sense of the word that night in 1955"�. It's a memory that I shall never forget and one that I hold dearly.

I don't know what became of that group of English university types, they, if they are still alive will be in their eighties today. If they are alive I would like to say thank you for your camaraderie I was the youngest of our group in the 'Cochran Watch' I had few happy memories as a child but my time at the Outward Bound Moray Sea School is one memory that I shall cherish to my dying day.