Partnered by The Outward Bound Trust 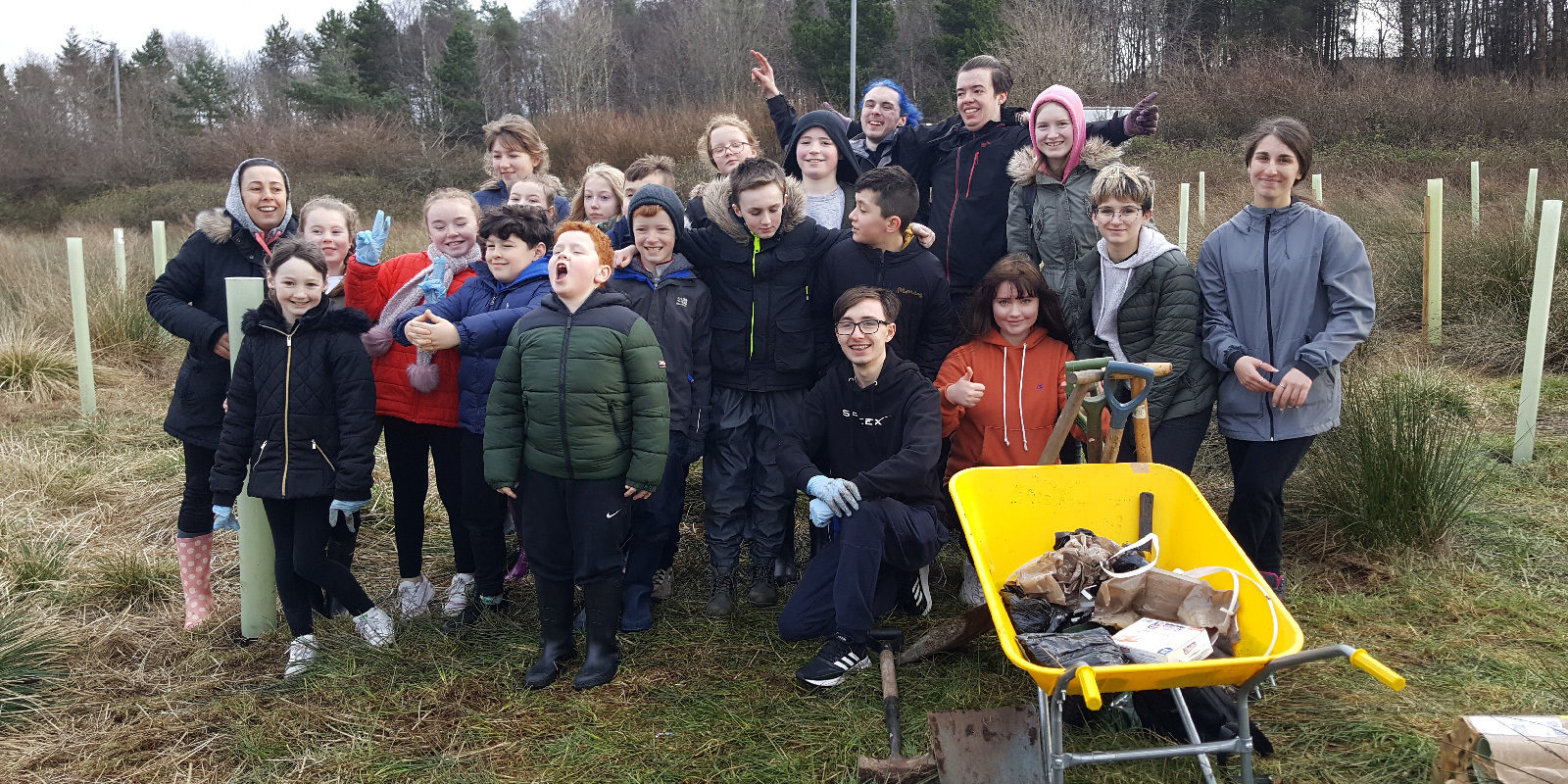 What will you be doing?

The Mark Scott Award starts with a five-day residential at Outward Bound Loch Eil. You’ll be in a group with 14 S6 pupils from up to six schools near to where you live.

The residential is a mix of learning and adventure. Your outdoor activities could include rock climbing and abseiling, canoeing and wild camping. There will be some challenges, but you’ll leave with confidence, teamwork and project management skills. You’ll also have made new friends and have had a lot of fun.

After your residential you’ll start to work in a smaller group on a project that will help your local community. You’ll need to decide what you want to do, identify a community partner to help, fundraise any money needed and then deliver it.

You’ll meet your group regularly over the next few months to plan your project and you’ll have three days to deliver it. This is a real life project where you’ll be able to develop your leadership and business skills whilst helping others.

Find out more before you apply:

The History of The Award

1996: The Award is inspired by the life of Mark Scott, a 16-year old schoolboy who was murdered in 1995 in an unprovoked sectarian attack.

In response to this tragic event, Mark’s parents, Niall and Judith Scott, established the Mark Scott Foundation to help young people to develop their talents.

1998: The trustees of the Mark Scott Foundation decided to develop the Mark Scott Leadership for Life Award and bring together young people often separated by their backgrounds, sectarianism, racism or territorialism.

The Outward Bound Trust has partnered and supported The Mark Scott Foundation from the very beginning of the Award.

More than 3,500 young people have now taken part in and benefited from the Award.

2012: Niall and Judith and the Mark Scott Foundation trustees decided that The Outward Bound Trust should take over full responsibility for developing and growing the Award.

2012-2015: A significant grant by the Scottish Government enabled us to increase the number of participants in the Award.

It recognised the value of the Award and provided a firm basis for us to reach hundreds of young people across the central belt of Scotland over
the coming years.